SnyderOne has been providing IT Support such as technical helpdesk support, computer support, and consulting to small and medium-sized businesses globally since 2004.
Categories
Tags 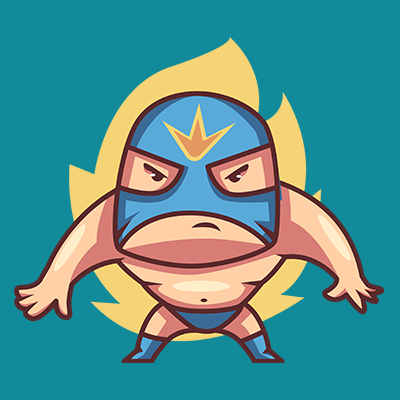 Happy Halloween, ever since we were kids, we've celebrated this holiday that gives you a chance to be in public as something completely different than your look every other day of the year. With that in mind, let's talk about our appearance in our day to day work.

Do you inwardly (or outwardly) groan at the thought of yet another video call? Like it or not, they’re now a normal part of our working lives, but it doesn’t make them any more exciting.

Good news: Microsoft is introducing Metaverse-style avatars, called Mesh avatars, to Teams. You’ll be able to design your own avatar, personalizing its appearance, accessories, and even choosing its reaction gestures.

According to Microsoft, it’s common for us to feel stressed and exhausted after spending a long time on camera. So using a virtual representation of yourself to reduce that stress is just one application for these new avatars.

Better still, you won’t need an expensive virtual reality headset. It’s all done using the Avatars app that’s available in the Microsoft Teams app store. Big tech is investing billions on developing the Metaverse – a 3D virtual world that mimics the real world. Within it you’ll find many of the things you’re already familiar with – shops, workplaces, and even social spaces. Some are predicting it will become ‘the new internet’ in the coming years.

It might seem wild to imagine a virtual world like this – but 20 years ago it was hard to imagine routinely having a mobile video calls with someone on the other side of the world. Times change, and it’s really exciting. Right now the new avatar feature is only available in the Teams preview build, but we’ll get a general release date soon.

Will you encourage your people to use personalized avatars in Teams? Want to find more ways to make work more fun for your team? We can help. Get in touch.

Joe has been in the IT field for over 20 years. After running his retail computer and cell phone repair business, Joe entered the corporate arena. He decided to join the Snyder team and take ITMSP to the next level. Today Snyder is a leader in the ITMSP space, and provides business continuity solutions for small businesses across the US.

More posts from author
Thursday, 17 November 2022 Are you losing hours each week setting up video calls?
Monday, 07 November 2022 Don't walk the plank with pirated software
Monday, 24 October 2022 Windows 12 is coming - here's what we know so far

You're human, and your support should be too. Speak to a support team member on the phone now!

Send an email to the Help Desk to create a ticket automatically and communicate with our team.

Create and manage tickets via our secure online HelpDesk Portal.

Are you losing hours each week setting up video calls?
You could be losing a full-time working week for every member of your team, thanks to the hassle of setting up video calls. Video conferencing has revolutionized team meetings, and saves a huge amount of travel time. But we’re still not getting the f...
Read More

Learn more about what SnyderOne can do for your business.